Update: Due to the scope of this patch, we've realized we need a few more days than we originally anticipated to make sure it's ready for you. We'll be pushing the update back a few short days, and will now be releasing on Wednesday, May 31st.

Thanks so much for your patience; we can't wait to see you on the leaderboards!

We’re back to offer a closer look at the next game patch scheduled to go live in just a few short weeks. Start looking forward to the introduction of Leaderboards and our first set of balance changes!

We’re already busy testing and tuning to get everything ship shape so we can roll it out on May 31st. In the meantime, here’s a little more information on each!

What good is battlefield domination if you can’t rub it in the faces of your friends and foes? While not every player is in the game to make a name for themselves, we know lots of you can’t wait to show off your standing in the upcoming addition of Leaderboards. 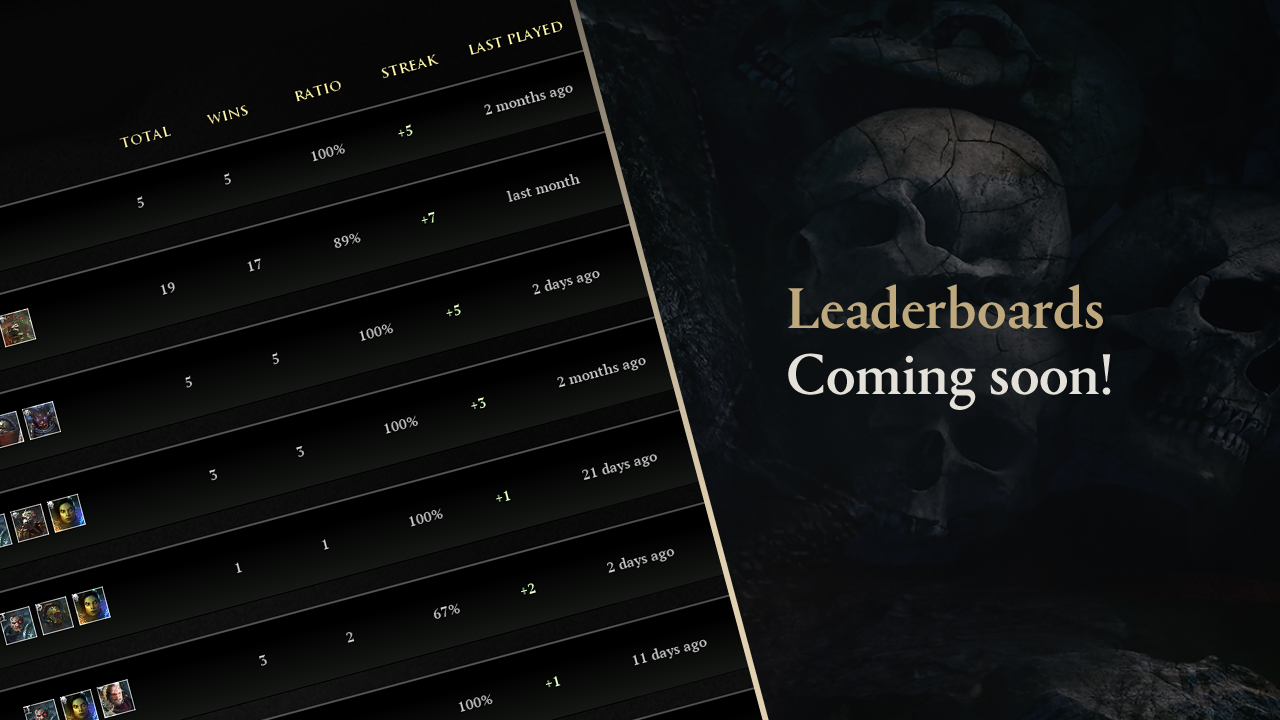 Since we launched, we’ve had background systems tracking your wins and losses to help you match up with players of a similar skill level. Our new Leaderboards and Player Profiles are going to surface that information to give you an idea of where you stand in the community-wide race for domination.

You’ll be able to see your standing in 1v1, 2v2, or 3v3, or compare how your ratios hold up across the three factions. Plus, check out the most popular Elites used by the top players!

One of our goals for multiplayer is for victory to mean you’ve consistently outplayed your opponent from start to finish, instead of just crippling them in the first five minutes. A few early game defeats shouldn’t lose you the match.

With this in mind, we’ve focused on feedback where counterplay, unit effectiveness, or escalation mechanics could put you at a disadvantage against players of a roughly similar skill level.

We’ve reviewed every unit and even how some of the bigger pieces fit into the puzzle, like super abilities and escalation phases. We’re validating the changes in in testing now, but so far, so good. We’re confident the update will make each match feel more active, more competitive, and more fun.

That said, there are still going to be some squishier units, Elites whose effectiveness drops off, or abilities that feel OP (gasp!). In these cases, they’re serving their intended purpose under the right command, or are vulnerable to counter strategies that we’re excited for you to discover.

That’s a taste of what’s next for Dawn of War III, but we’re not stopping there. We’re working behind the scenes on our next set of updates and look forward to filling you in soon. For now, stay tuned, and we’ll see you in battle