Why I am uninstalling the game. (With funny pictures.)

Hurr Hurr, another leaving the game thread. Automatic "don't let the door hit you on the way" out responses are mandatory. So if anyone fails me in this endeavor I expect the omnissiah to personally astral project into your room and beat you with a keyboard. 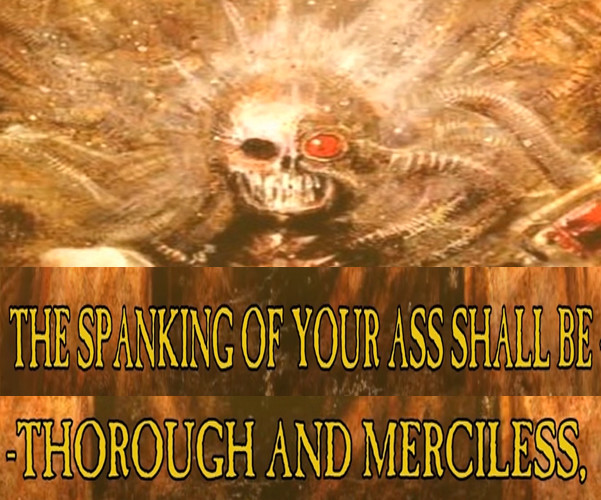 With that out of the way. Let's start with a story.

In real life, I am a CP1 caregiver and a freelance writer. I spend the bulk of my time taking care of a patient that needs full time incompetence care; then I write. I don't have a lot of time to game, but when I do, I stick to the games I like the most. My steam library is large, but I can assure you that only a handful of games make the cut of being installed on my hard drive for the long haul. I was really hoping that Dawn of War 3 would be among them.

Sadly, this is not the case. And with some deliberation, I decided that I have to personally move on from the game.

Much of the bulk of what I could say on my reasons for not enjoying the game are tied to the expectations I have had for the series ever since I first played Dark Crusade and Soulstorm, and needless to say, even Dow2 fell short on my expectations, but it was still somewhat worth it for the really polished single player experience. So if you are familiar with those games and enjoyed them, you can easily pick out a handful of systems that you might have enjoyed.

The first time you see that marine sergeant raise the flag on the top of the hill to the sight of a thousand drop pods is nothing short of boner worthy.

Many people would argue that those features are not as good as I remember, and that the current systems are more modern and better for gameplay.

However with something so subjective, my only defense is to look at the player pool for Dawn of War 3 and then compare Soul Storm's active users. At the time of this writing, both games seem equally as popular. So if nothing else, the pulse of innovation was lost on people.

But I could have gotten past all that. I play Broodwar and Starcraft 2, and none of those things are present. However Starcraft is a very basic RTS, deeply rooted in the traditions of the genre. So there is a simplicity to it. Blizzard's games don't try to innovate too much, because I guess they know their audience and it's that kind of reassuring.

What is not calming, is that for 8 years I feel that Relic have struggled to know what it's players want. 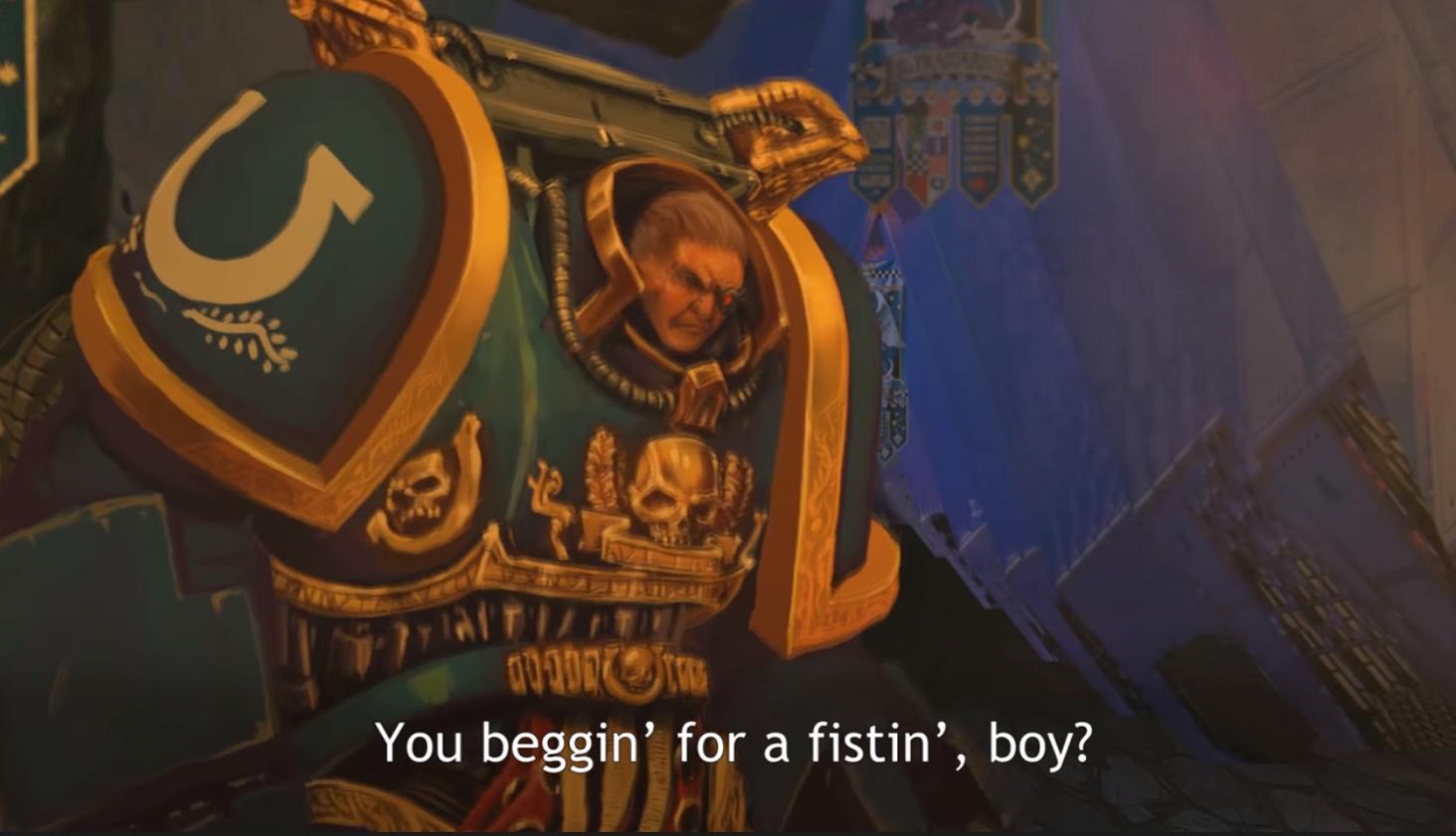 That sounds very mean spirited. Like Relic personally lied to me. They didn't do that. The only Canadians I have beef with are over at BE studios, and that is a can of worms with an obvious wrapper around it. I remember the first time I played DK and SS over at a friends house. His dad being an old tabletop geek, bought him a game that he thought would be in his words "The best ++heresy redacted++ amazing thing I have ever seen in videos games"! With his collection of 3rd edition chaos marines sprawled across the top of an oak desk, he was not wrong. My friend and I would play for hours that night, with his dad drinking a beer and talking about how cool Warhammer 40k was. That was my trip to the best game universe that I ever knew about. I would later get into the tabletop game, to the dismay of my wallet. And I would always be amazed how much vDOW just got the table top.

Then Dow2 came out. And you know what, it was a cool game. It's not my cup of tea, but as I have said, it was charming. But it split the community in half. And that's how it was for the longest time. You either digged Dark Crusade (Soulstorm got a lot of hate until they patched it.) or Dawn of War II was your bag. So I stayed away for the longest time until a YouTuber called Indrid started casting Dawn of War Elite Mod games. Then I was sold on how good the game could be.

And then finally they announced Dawn of War 3, and talked about everything they wanted to do, the return to form, they were hoping for a competitive scene and even big names in the RTS world like Incontrol were doing stuff, talking about the game, and to this day, there are some Youtubers who do really great casting, and that was what was keeping me on to the game, the idea that maybe the game will blow up, it will get a few patches on it, and it will thrive.