As per title, What are some Elites and Line-units you guys want to see make their way into the game? What roles do you think they could fill in? 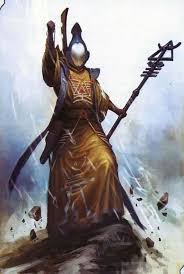 Spiritseers are those upon the Witch Path who are called to commune with the dead – a chilling concept, even amongst the Eldar. Though Spiritseers help to ensure the survival of the entire Eldar race, their actions are perceived by those around them as akin to necromancy; yet another depth the craftworlds must sink to in their struggle to stave off a lingering demise.

I love running a wraithguard heavy composition so I would love to see Spiritseers make their way in.
Possible roles; 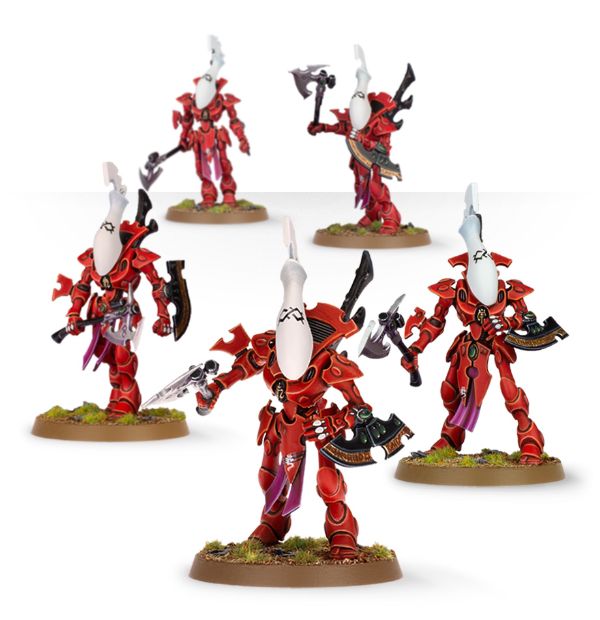 These guys could be line units too, maybe a T2 melee option from the Infinity portal that's really tanky and slow hitting and melee aoe.

but I think they would also function nicely as a Tanky early 2-3pt Elite option. And also a way to field Wraith units at every Tier of the game 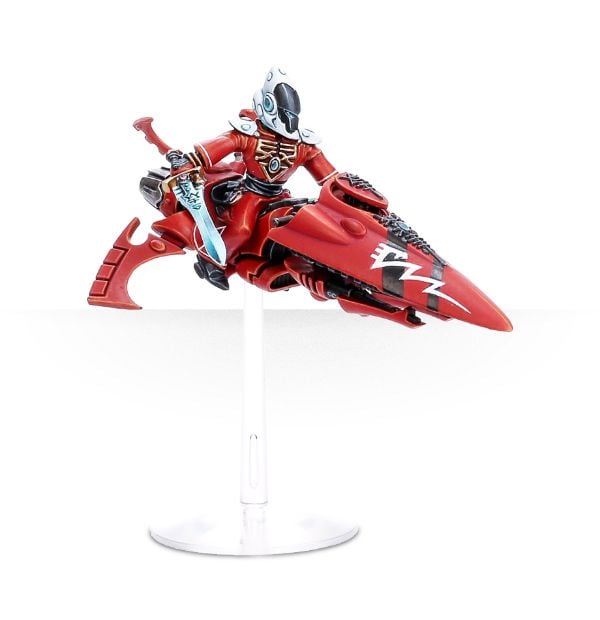 Battle-psykers, bearing Khaine's mark upon their soul, the Eldar Warlocks are never more at home than in the heat of battle. While the power of the Farseers is subtle and patient, the Warlocks are sudden and brutal, using their formidable psychic abilities to spur their allies on and confound their enemies with a shocking, immediate violence.

The Warlock was a fun commander in DoW 2 and would love to play him again. Im not sure how Relic would implement a Warlock Skyrunner but the model is badass, maybe a hero with the mobility and speed of a vyper that will juke side to side and dash abilities like the Ork deffcopta. Also would be cool to have a vehicle mounted Hero.
Possible roles;.
*an Offensive melee psyker.
*Immolate like in DoW 2, a way to force setup teams to reposition.
*the return of Warp Throw! throws units into the direction it is cast. God how I miss this.