Top 10 Future Features we want for Dawn of War 3

what are u thoughts leave a comment ?
Relic hope u see this ....and is that too much to ask ? 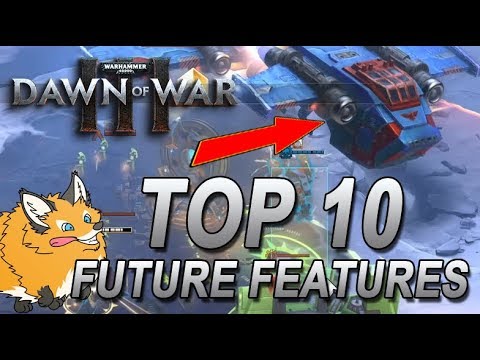