Hello everyone, I found a small but interesting mod for DOW 2: Retribution. It makes the game epic and still more or less balanced.
It is good for PVE/PVP. 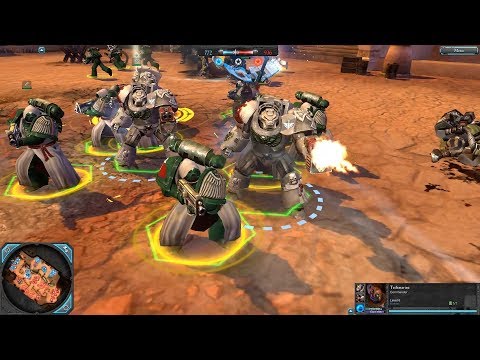 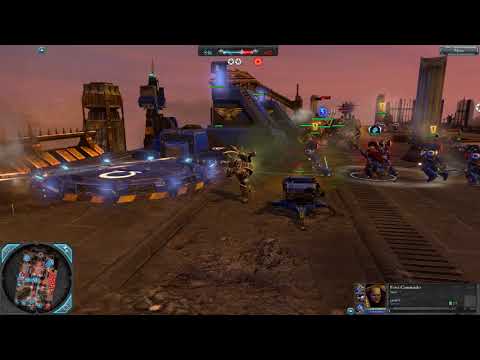