Rethinking about Gabriel Angelos in DoW3!

I have no willing to say good words for Relic, but I want to find the truth.

I. What does the Hate Train claim?

[I] Gabriel Angelos is not that tall.

[II] Gabriel Angelos can not do a "Front flip" attack.

[III] It is breaking the Lore of W40k if Gabriel Angelos does make a "Front flip" attack.

[I] Gabriel Angelos could be taller than before, due to the surgery.

Afterwards, Gabriel's broken body, having suffered the loss of his right eye, his left arm and both legs in the fight with Kyras as well as prior wounds earned on Tartarus, was repaired with extensive cybernetic augmentation to replace his damaged eye and missing limbs and he was elevated to become the new Chapter Master of the Blood Ravens.

Maybe the "Bionic prosthetics" can not become shorter, so Gabriel Angelos has to accept the fact that he has grown taller.

No matter what reason is , the result is he can be taller than before.

[II] Gabriel Angelos can do a "Front flip" attack.

(1) The armor type of Gabriel Angelos is "customized Tartaros Terminator armour", so the weight of this armor is not as heavy as those traditional terminator armor.
https://dawnofwar.com/article/relic-creates-gabriel-mini

Perhaps the most advanced form is the Tartaros pattern, allowing for greater mobility than other examples of Terminator armour with no loss in durability or protection.
https://games-workshop.com/en-JP/Tartaros-Terminators

(2) The surgery does make a "extensive cybernetic augmentation " to his body, so this could enhance its power of his 2 legs and 1 arm.

The Psychic powers can not only make enemy float but also can make yourself float.

Note 1. Godsplitter had been forged from the fragments of an Eldar Avatar of Khaine 's sword and so was a potent psychically-charged weapon against the daemonic entities of the Warp.
warhammer40k.wikia.com/wiki/Gabriel_Angelos

[III] Does it break the Lore? I think it does not.

(1) All things are "Authorized" by Games Workshop and it means the author says this is it and this is it. Regardless of the customer's imagination. So if players want to argue this thing and then they should go to find Games Workshop to argue with it. 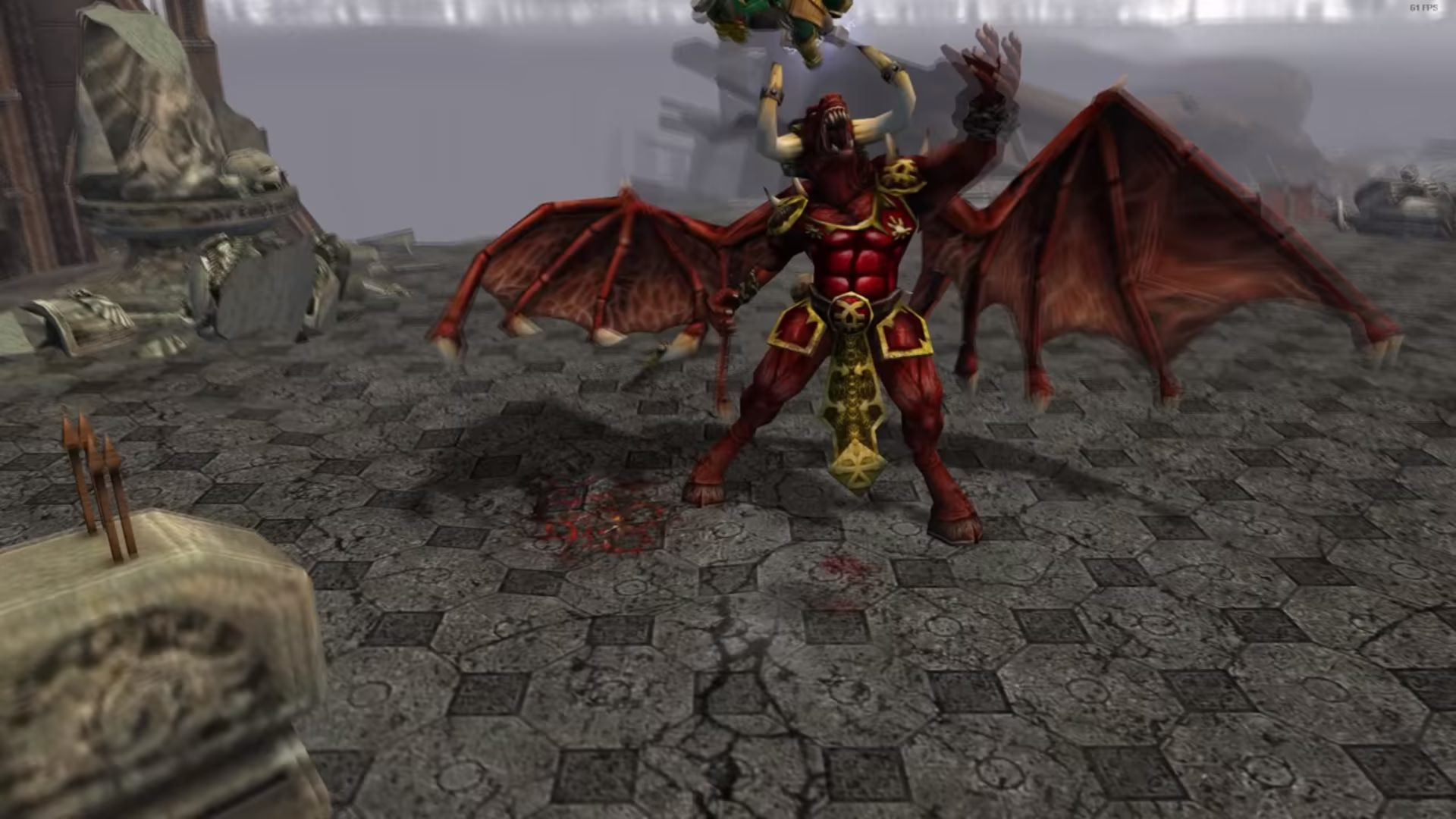 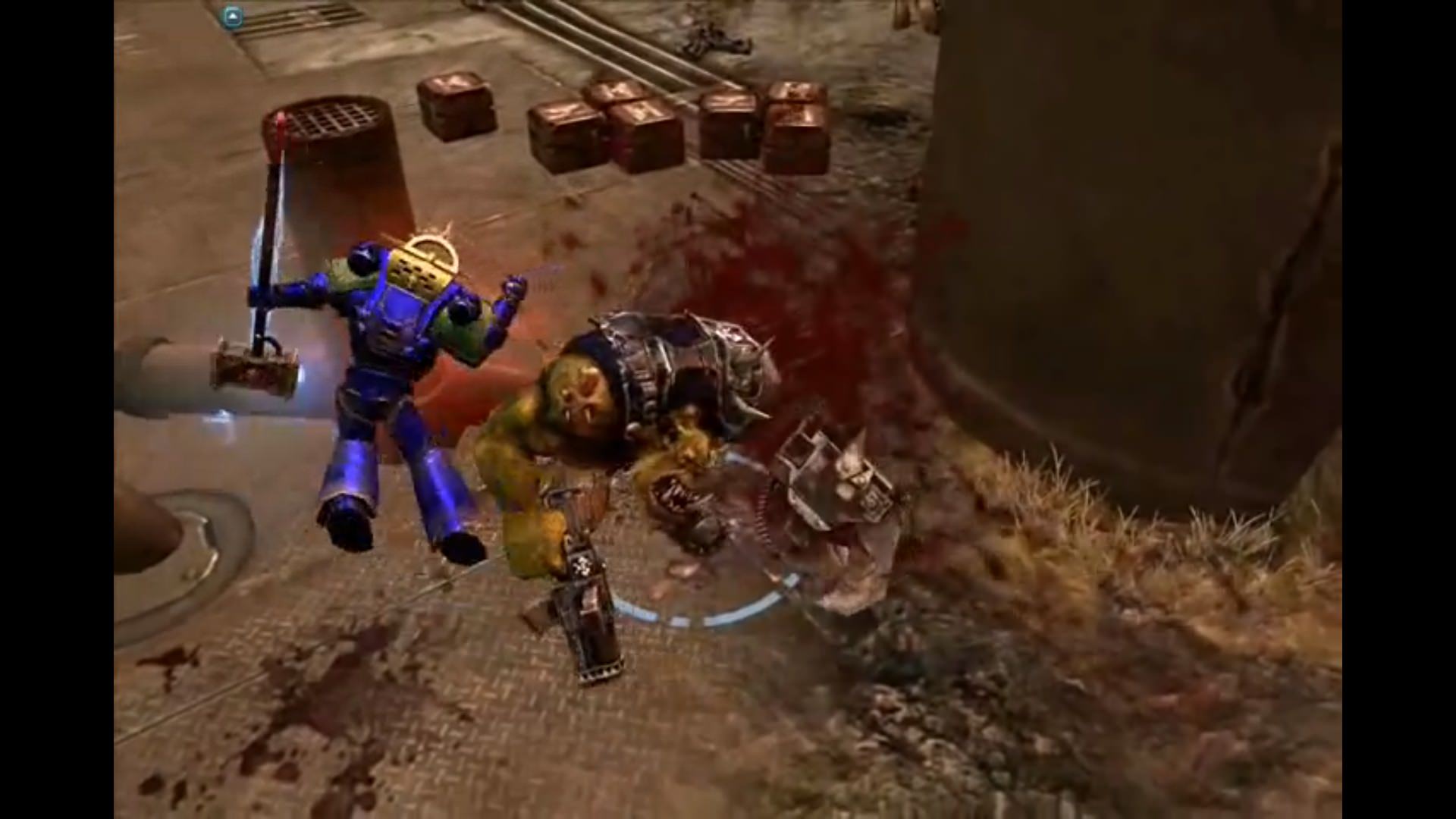 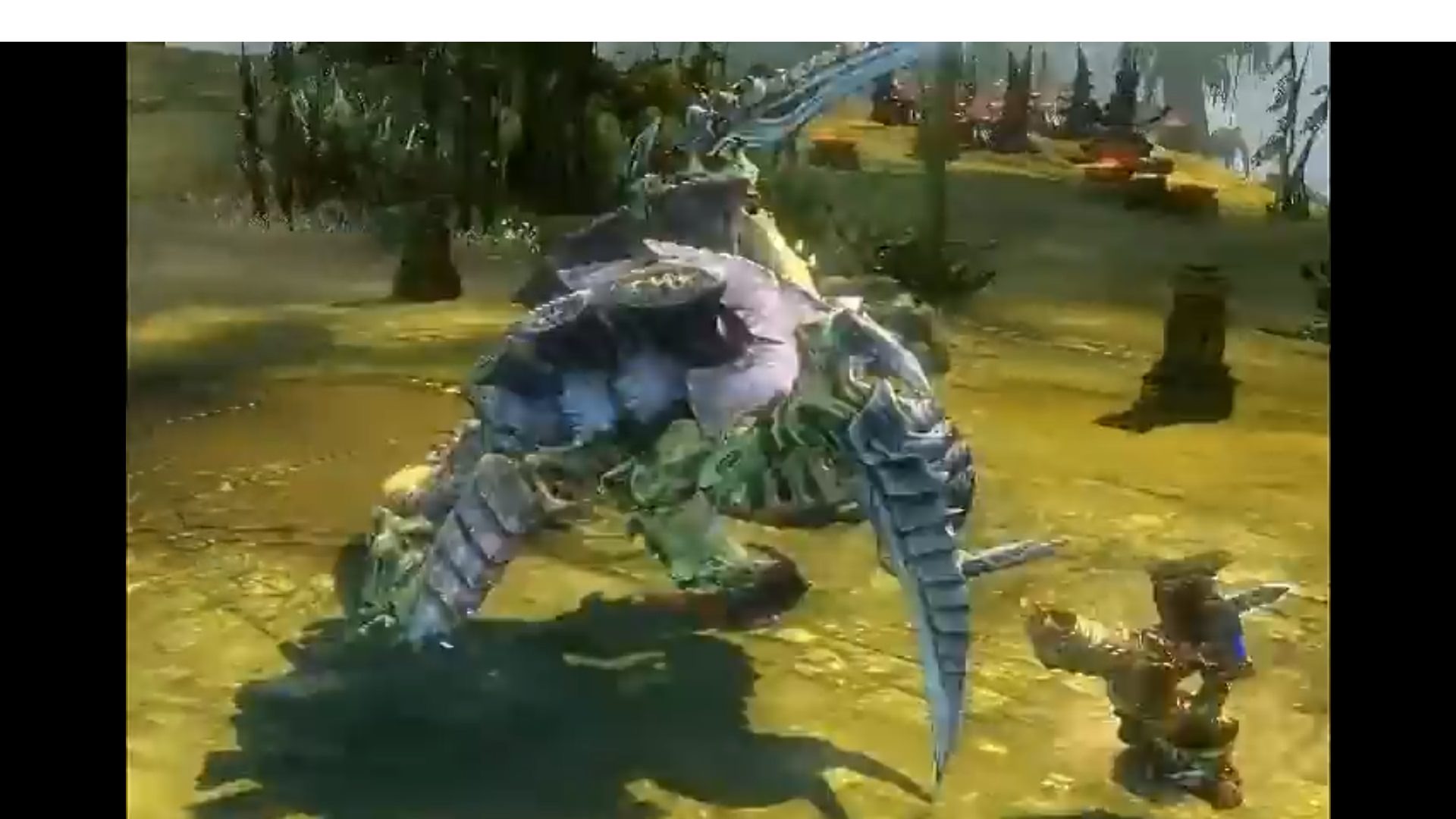 The point is if the floating and back flip action do break the lore and Relic does already break the Lore since DoW1.

(4) The "Back flip" attack of Avatar of Khaine. 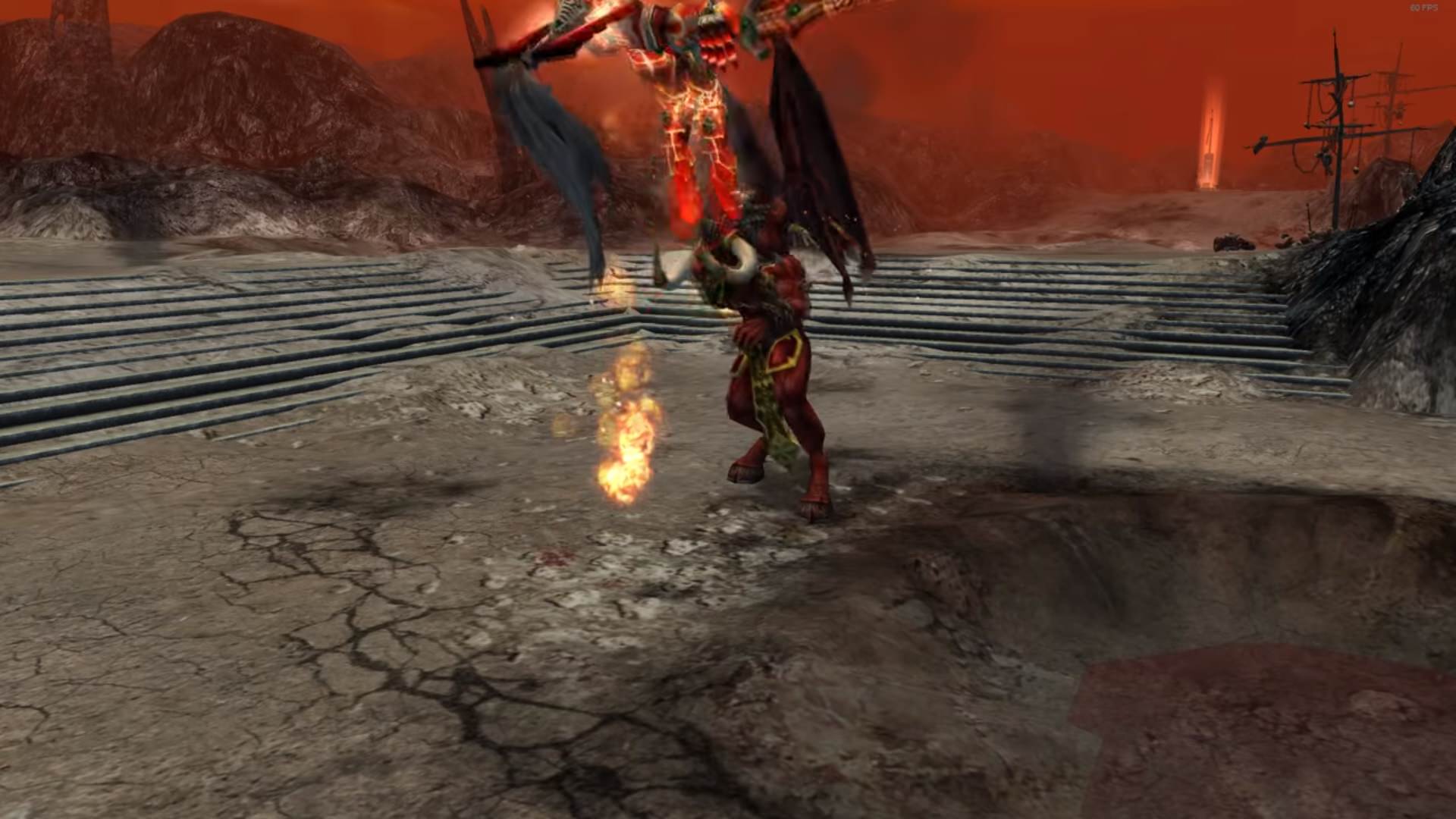 Avatar of Khaine is very heavy, but he still can make a back flip. Why Gabriel Angelos can not?

[IV] My speculation about why does Gabriel Angelos become taller and use a "Front flip" attack.

(1) Gabriel Angelos very hate demons and he wants to destroy them all, but those demons are too high, so it's not easy for him to attack demons' head. Thus, he want to jump higher to make things easier. And I think that's why he invents a "Jump attack" for himself. And if he wants jump higher and then he needs a pair of longer legs.

I find it is possible that Gabriel Angelos can become taller and do a "Front flip" attack. Relic just has to speak things clearly. Their interview video is not good. They said things in very short and easy to be misunderstand sentence and it leads a huge PR disaster. GD says he believes the W40k world is crazy and he believes Gabriel Angelos can do it and it is definitely not enough to persuade players. I hope they does remember this lesson.