The experiment result of Power Core mode in DoW3.

The experiment result of annihilation mode in DoW3. (I mean the Power Core mode.)

I think Relic does try to figure out what do players really want a accomplish-able annihilation mode or not.

[I] What is annihilation mode?

In theory, it's accomplish-able, but it takes a lot of times to do it.

[III] In real life, most of players choose to quit the game and have no willing to be annihilated, so it does almost not happen the annihilation winning condition.

(1) Why do they design turrets nearby HQ? 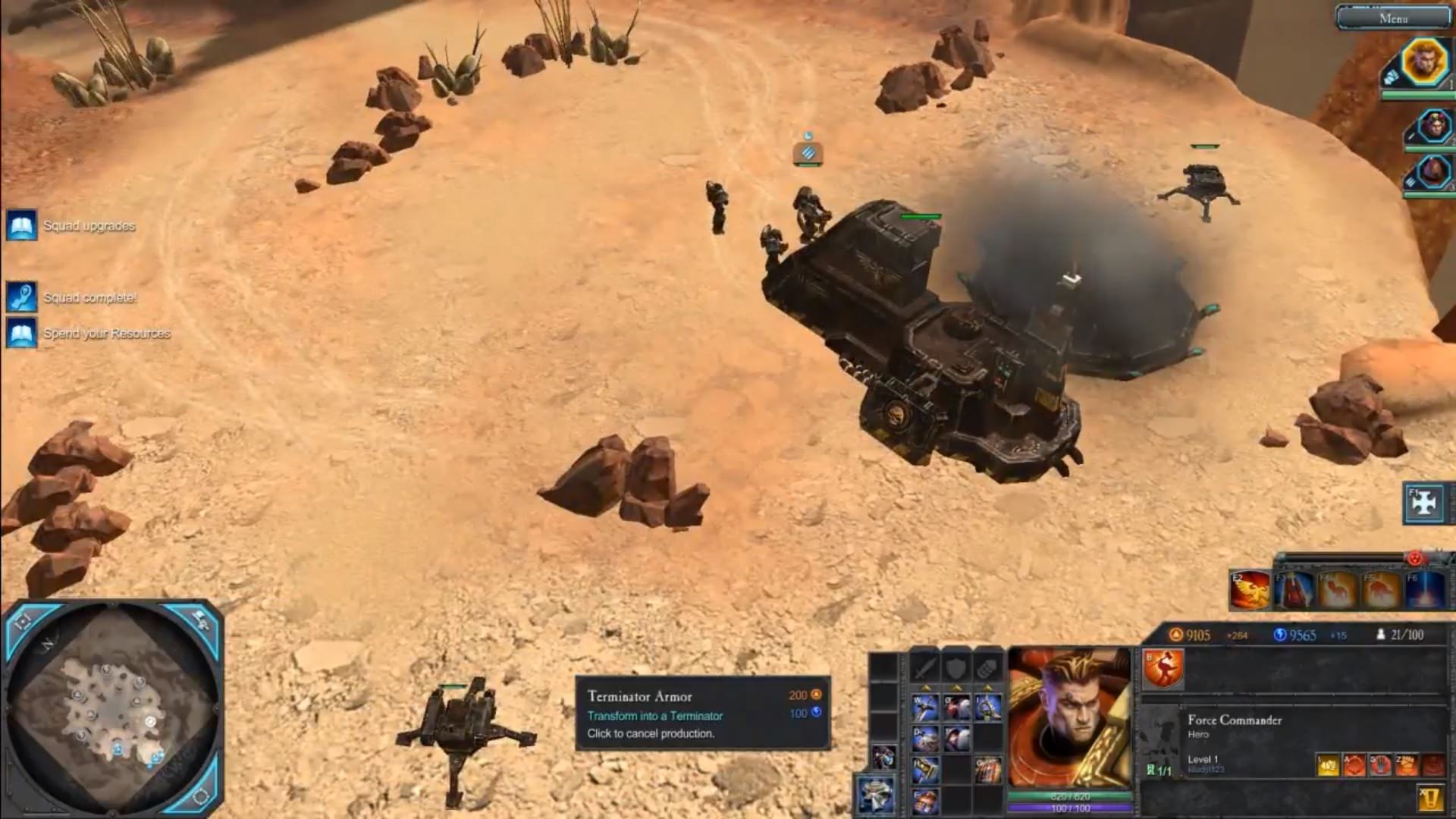 -2- Players will build turrets for their HQ in DoW1.

(2) Why do we have to destroy turret first and then we can attack the power core?

-1- In DoW2, the turrets can suppress unit and HQ has a very high HP, so players have to destroy at least one turret to make things easier to destroy the HQ.

-2- In DoW1, players will build a lot of turrets to defend their HQ, so we have to have to destroy at least one turret to make things easier to destroy the HQ.

-3- In DoW3, Relic does invent the connection among Power Core, Turret and Shield Generator. They don't want to make HQ has a very high HP and they don't want to make turret has suppress function to make it's not possible to achieve the condition of annihilation. Thus they lower the HP of HQ and make turrets can be scaled with different Battle phases.

(1) This design makes a lot of players feel it's like the mechanic in MOBA games and they don't like it.

(2) Some players don't like this kind of hard limitation.

(3) A lot of players still want to quit game earlier and they do not want to stay to fight for a hope of winning.

It seems like no matter what the game mode is, players tend to quit the game earlier and they do not want to stay to fight for a hope of winning.

So , I think developers should not waste their time to invent a accomplish-able annihilation mode for players, because players do not care it.