Greetings! My name is Parrotte. Map maker and co-developer of the Last Stand mod Forgotten Emerald.
Let me start off by saying sorry if this is in the wrong section. I wasn't sure if this would belong in the Support or Modding section of the forums.

So, many eons (or about a year ago) I got curious about map making for Retribution, and more so if it would be possible to make a Space Hulk-type map for Last Stand. So I got into WorldBuilder and started messing around, trying to learn the program. Anyone who has used WorldBuilder for Retribution might have found that it has a couple of odd little quirks, but they were nothing that couldn't be worked around. Eventually I got the first iteration of the Space Hulk map ready, and passed it on to the mod's head developer VitMercury to have it implemented into the game.

We quickly found out that apparently the Steam Servers don't appreciate attempts to load a completely new map in addition to the original two. However, it is apparently A-okay if you replace any of the existing two maps (The Bloodied Colosseum or the Anvil of Khorne), going as far as to accept new map files, minimaps, markers and even additional coding in the map's specific [map].scar file. This is shown in the following image: 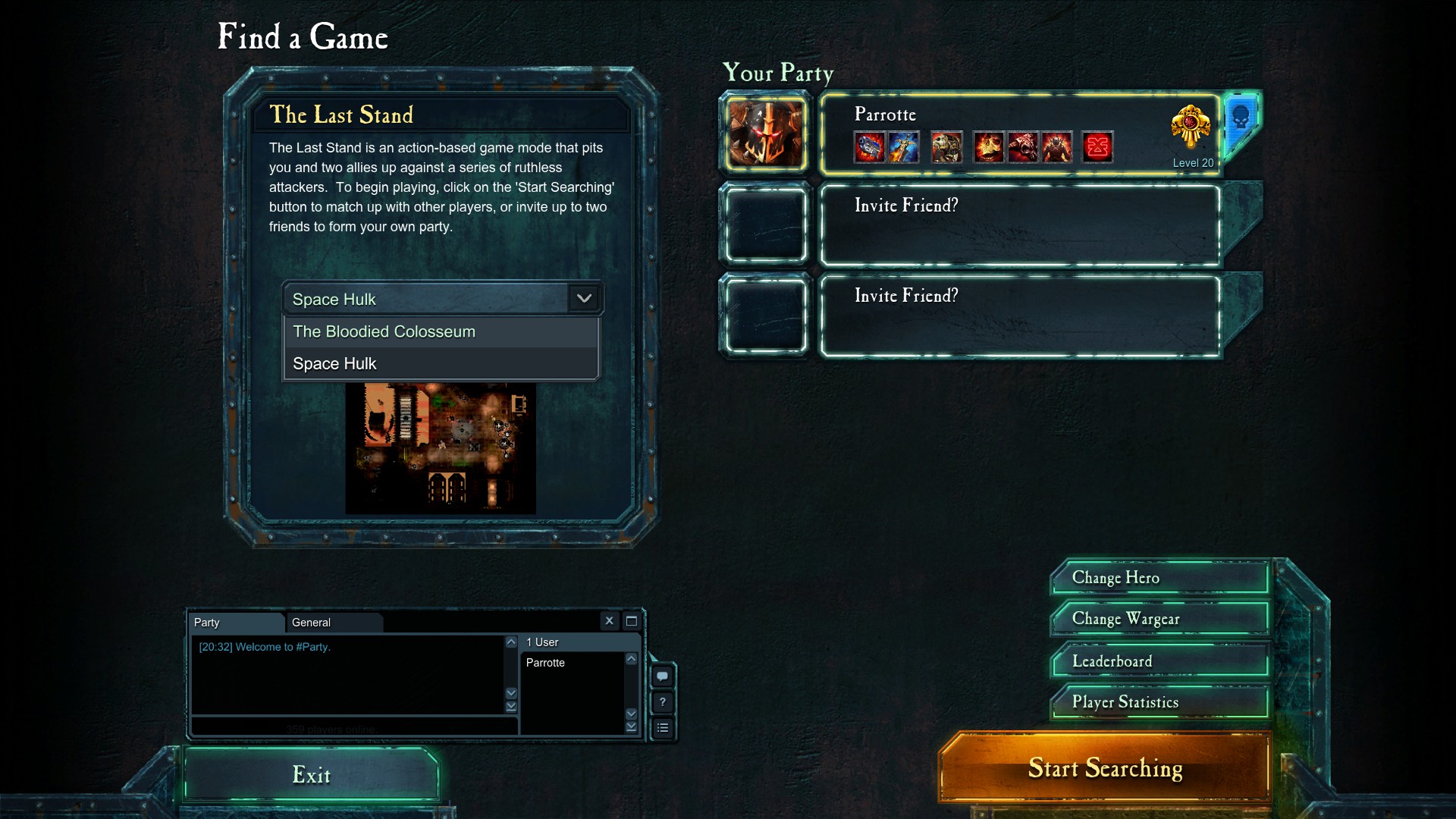 Apparently, the game also won't allow for new heroes to be added for the same reason that adding new maps is impossible - the Steam servers won't allow it. Whether this is due to a security measure, a bug in the servers, or it is disabled or simply unexpected, I do not know.
However, this supposedly wasn't always the case. Again, I am not sure about this.

So my question was, would there be any chance that these (possibly unintended) restrictions could be lifted, so we could add more custom maps and heroes to the game? I am aware that Retribution isn't the most liveliest of games anymore, but there is still a fair amount of players that regularly play either standard Last Stand, or the Forgotten Emerald mod.
If adding more custom heroes and maps was possible, we could spruce up the game even more, and potentially get people interested in the Last Stand again.

Or at least, without having to resort to obscure and buggy means to circumvent these restrictions, such as trying to replace heroes with different units in-game.)

I understand that the chances of this happening is slim, but it's worth a shot nonetheless.
~ Parrotte