Theory time, what do you think? 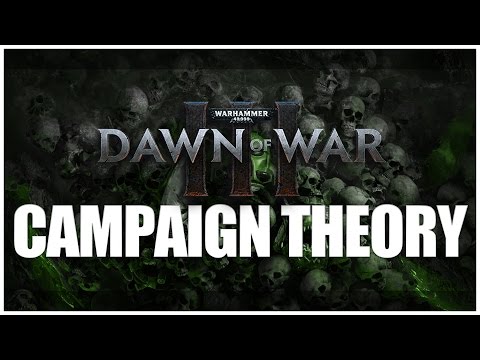