EssenseEngine confirmed so.. brace yourselves 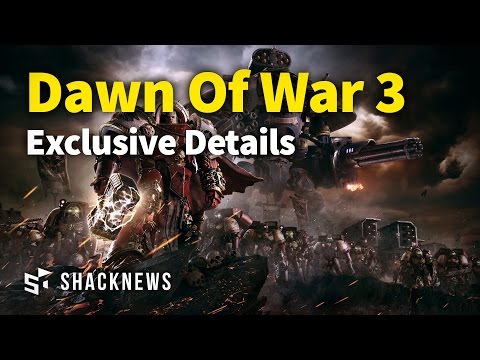