So apparently cinematics in Dawn of War III will be delivered in a slideshow format with essentially still images. Sure, there's minor animation on some of the images in the form of dust moving around or glowing lightning around Macha as an example, but describing it as a slideshow of images is still very accurate.

What do the rest of you think about this? 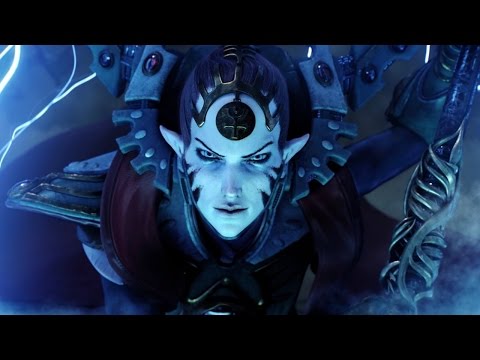