I found this video interesting so I post it here... CHAOS!!!!! 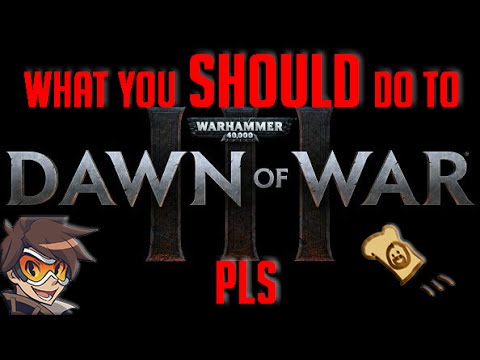