By The Emperah, this looks awesome: 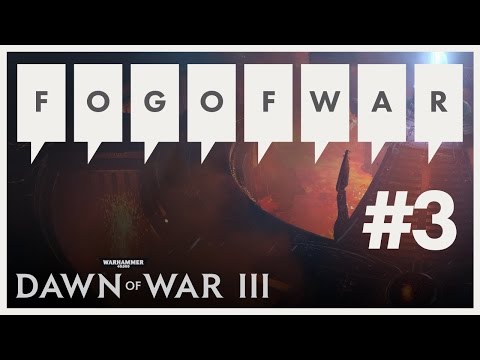 And it seems like the Space Marines are now bouncing less when running too.