As seen in this video at the current time stamp 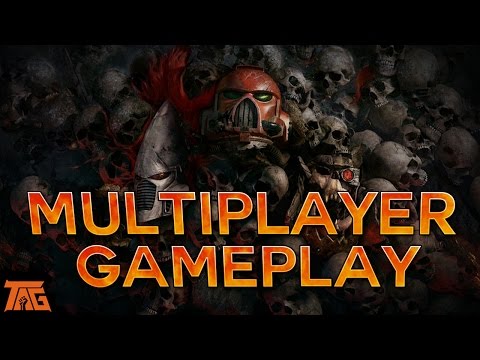 it seems as though Relic have decided to limit "Elite" selection to a pre game strategy and not as it was before being a tech choice in game like in previous titles. I am extremely disheartened by said choice limiting my ability to create units in game for reasons of "dynamic gameplay" and "strategy". It just feels like a negative player experience not allowing you to play with all the toys of your race at hand, I want to create an army with Terminators an Imperial Knight a Chapter Master and a Librarian and now Im limited to 3 not to mention the other units they are leaving out with said limitations. My opinion maybe anecdotal but i dont believe this works in Dawn of War it just feels wrong to limit unit selection at a pick screen for the sake of some as said pre game strategy? Maybe Relic is going for some Command and Conquer Generals type of gameplay but that dosent fit thematically in universe. As said I think this is another mistake made by Relic overlooked by the community like the cover system or morale but what do you guys think? Do you believe that unit choice as it relates to "Elites" should be limited to a pre game pick or should they be all allowed and have the only restricting factors be requisition and tech?