There are several threads on this subject, so I've seen fit to create one, where you gather all the information we have throughout October, until the time of launching the patch and thus avoid confusion. 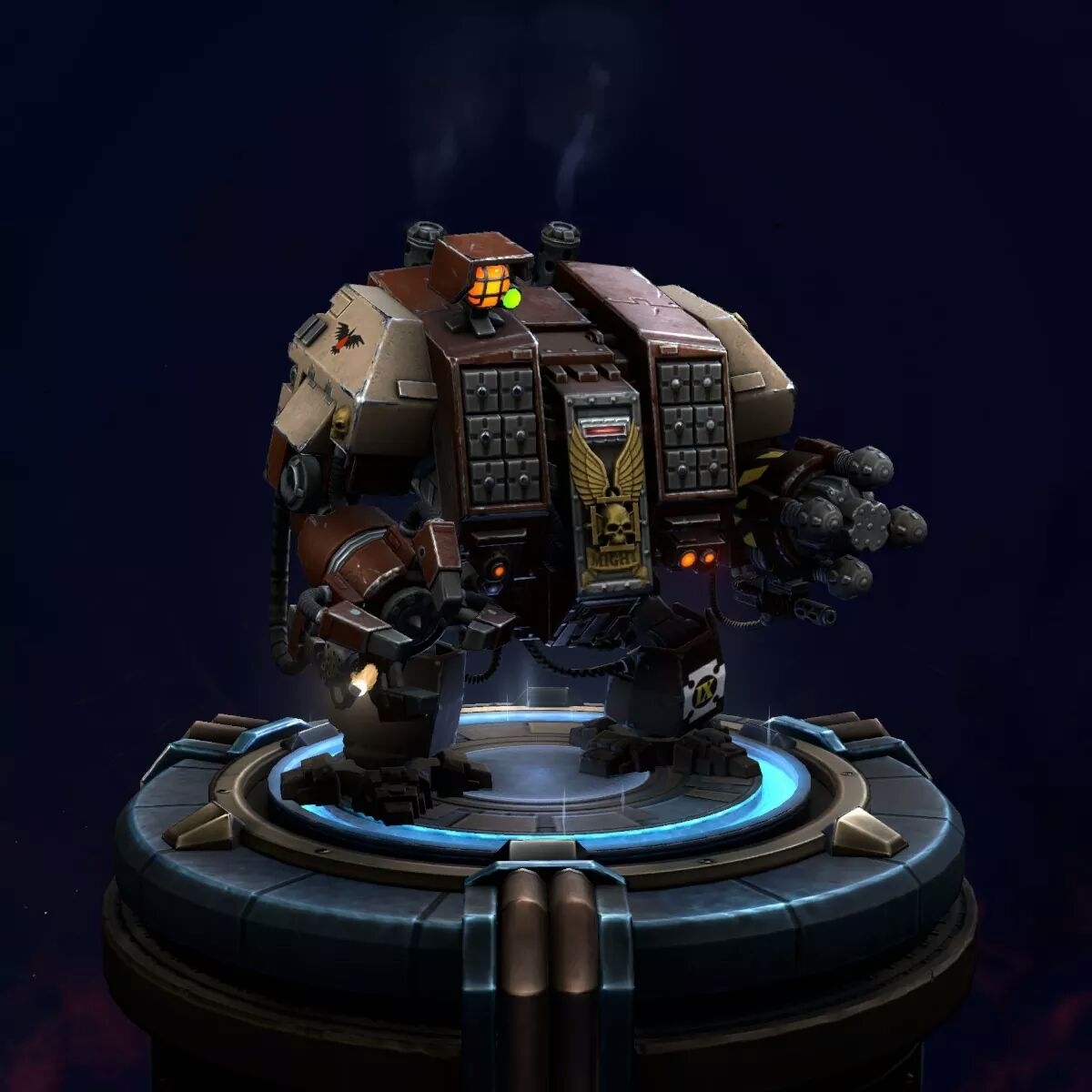 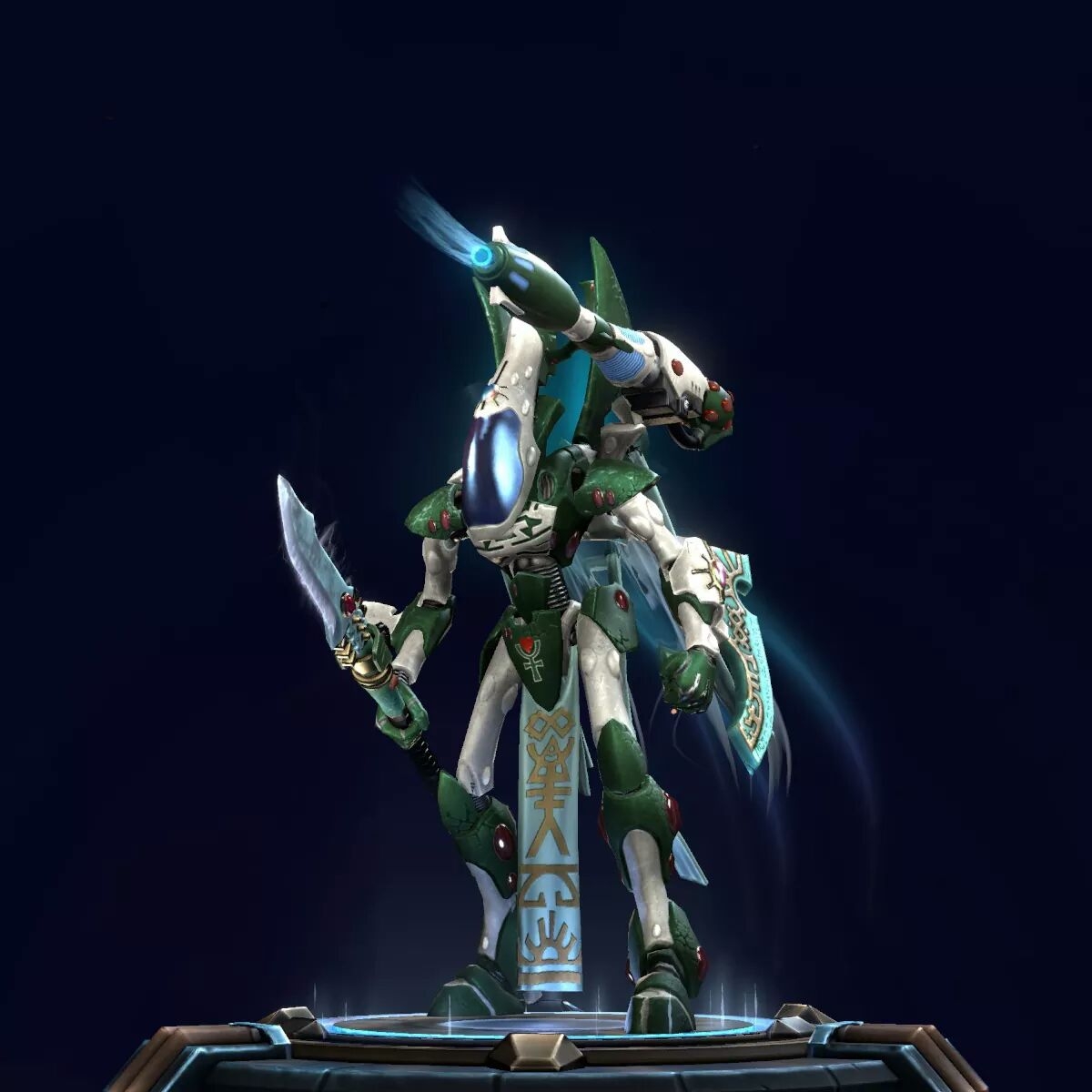 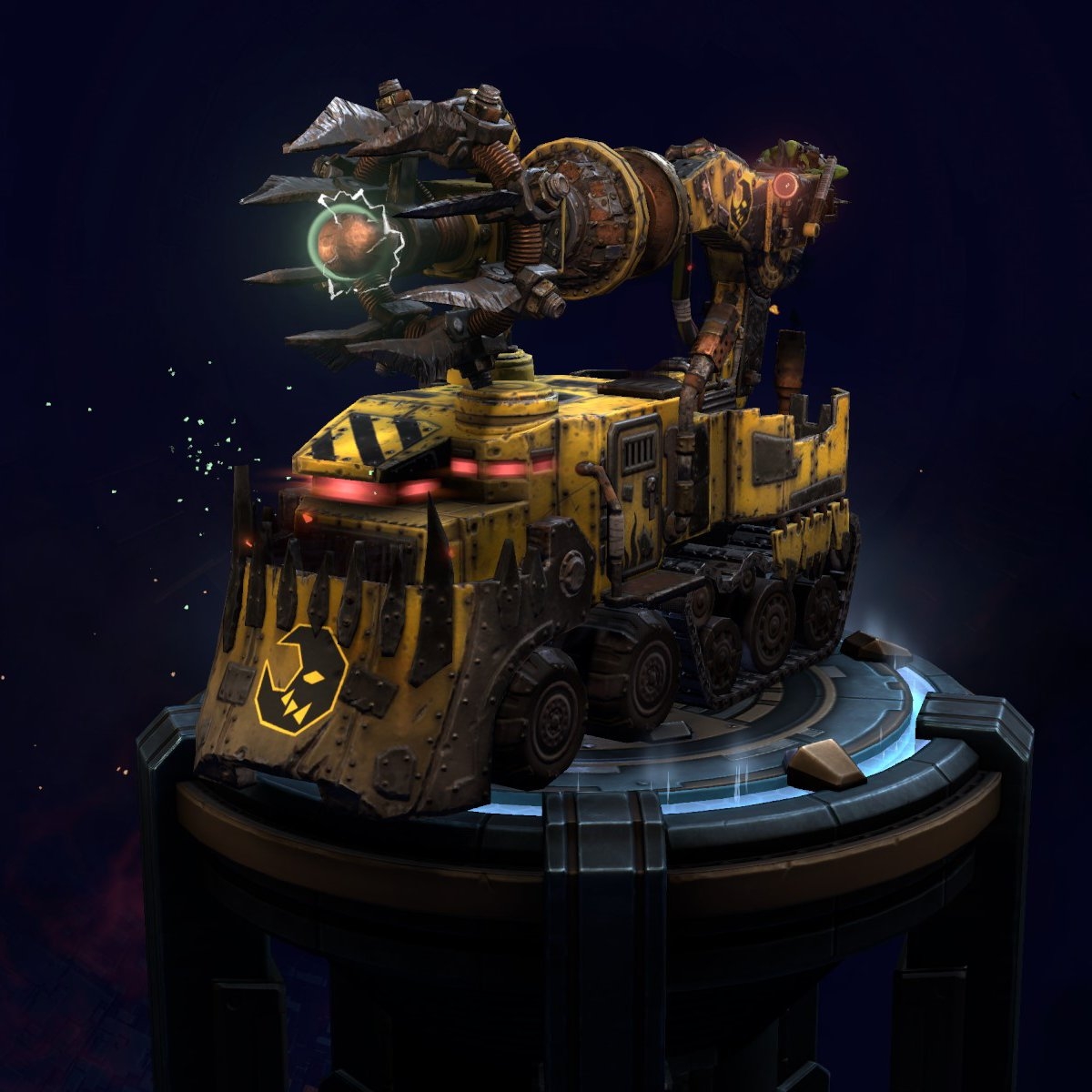 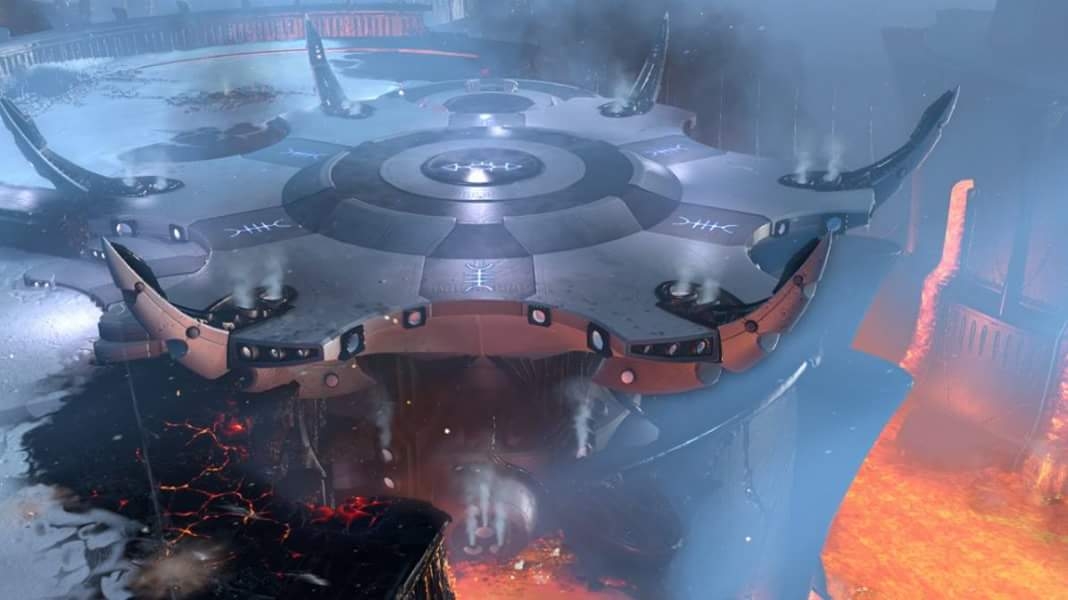 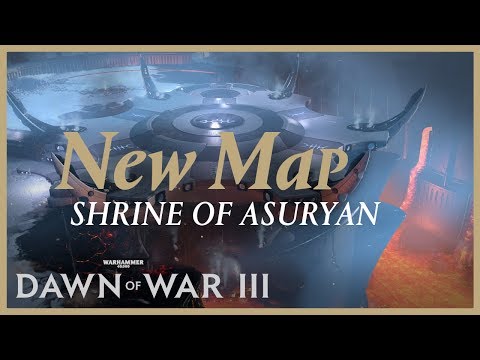 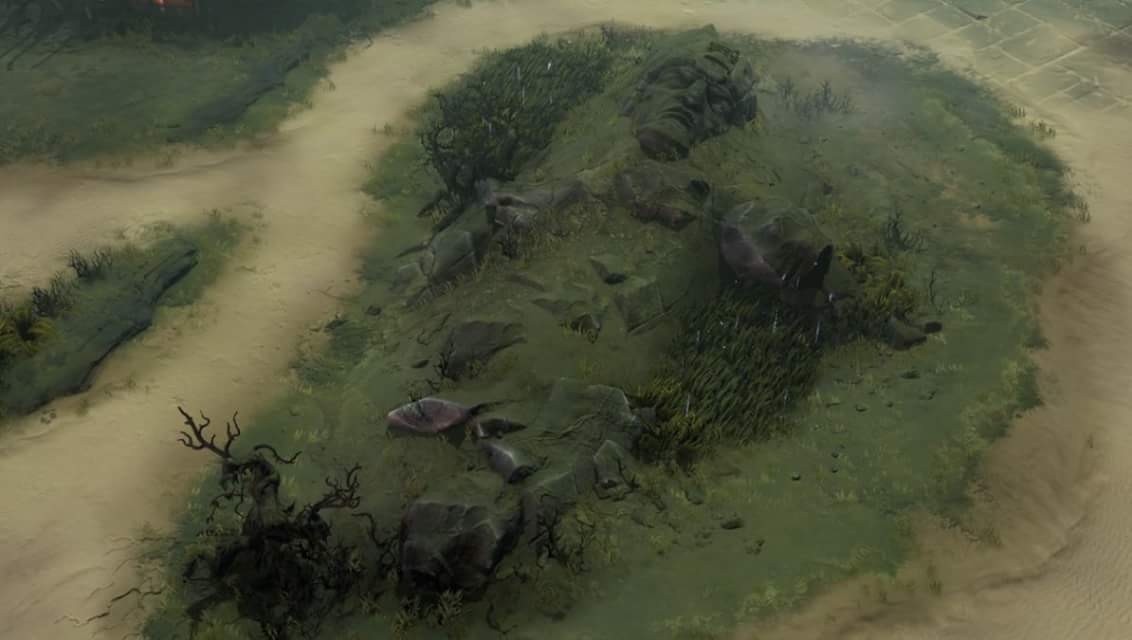 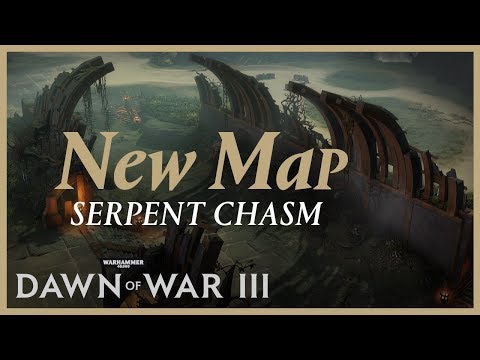 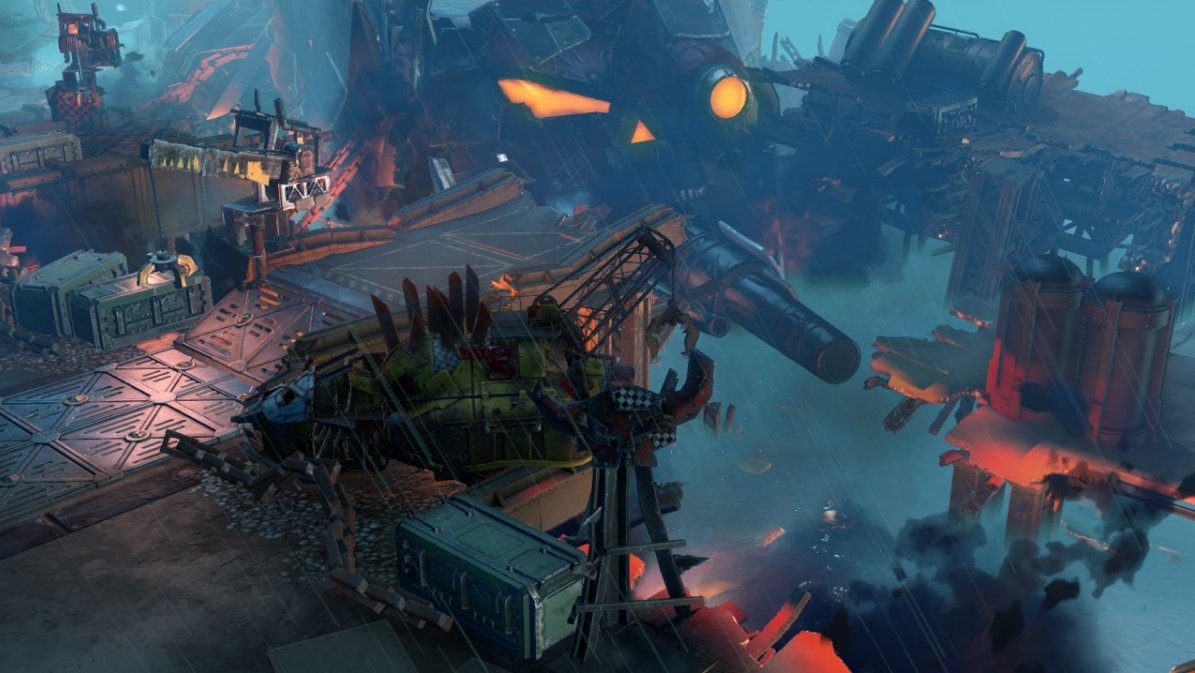 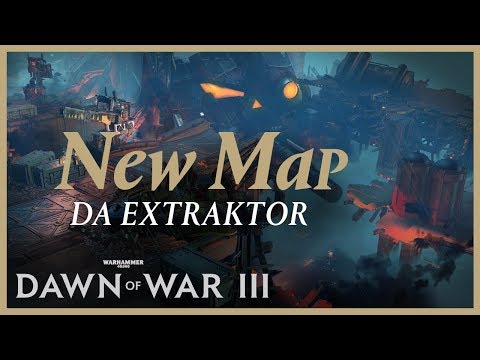 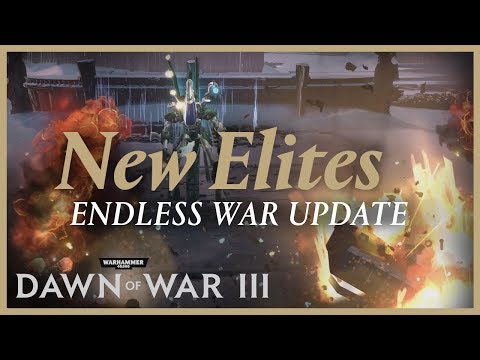 It will be updated as we receive more information.