Rethinking about the Cover and Sync-kill.

Here are some thoughts about how to redesign Cover and Sync-kill in the DOW game.

[I] What problems would we face about the cover?

A. Path-finding.
B. The cover is useless in late game.
C. The size of cover.
D. The degree of defense.

How do soldiers use covers? 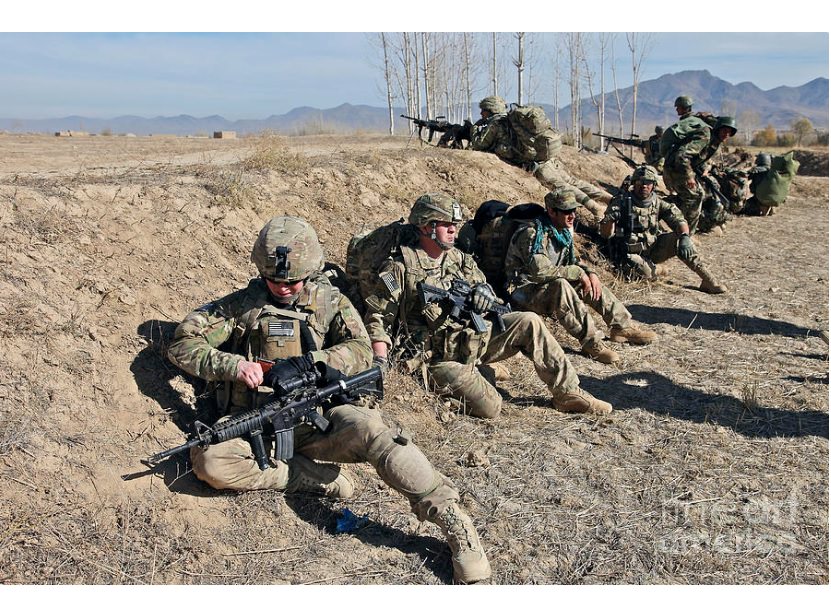 If we want to let vehicles can pass those covers and we have to make Ramp for it.

These are the shape of cover. 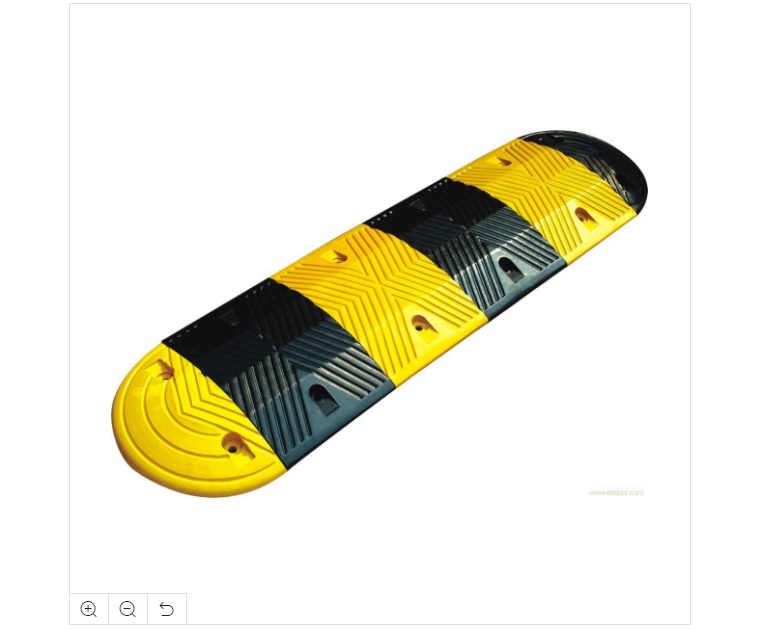 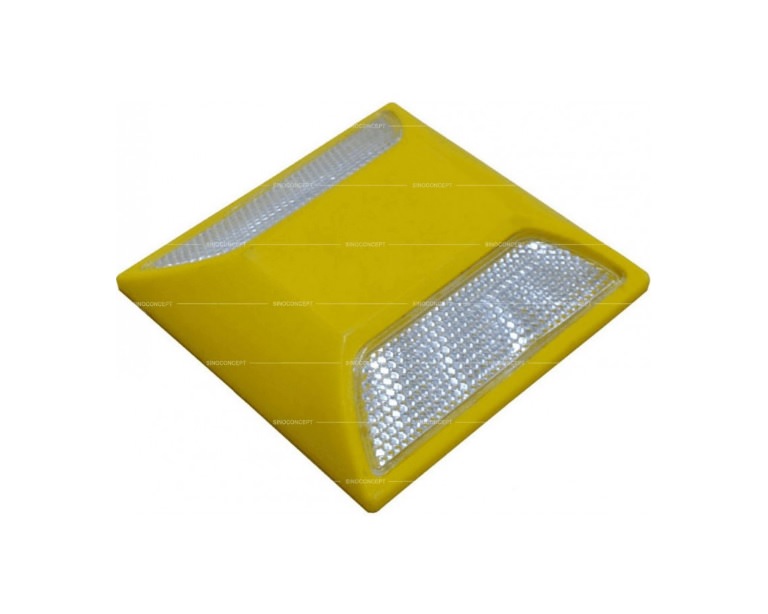 B. The side view of cover types. 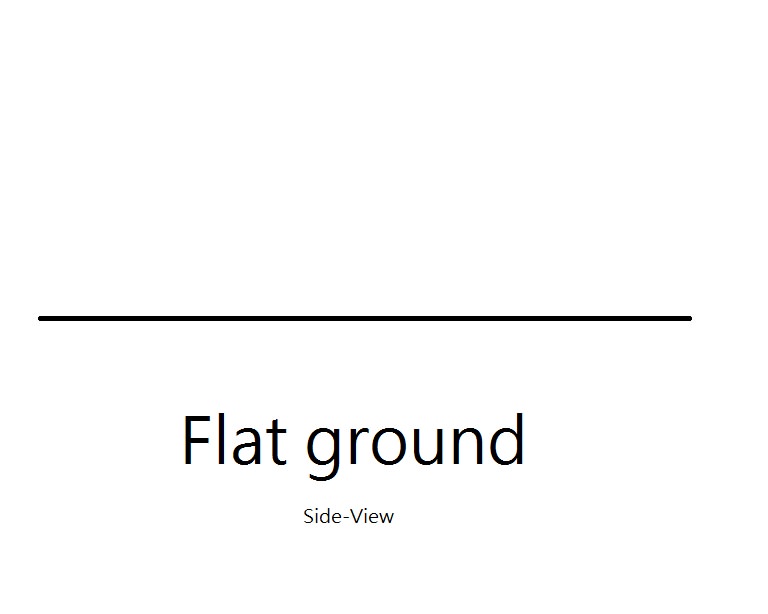 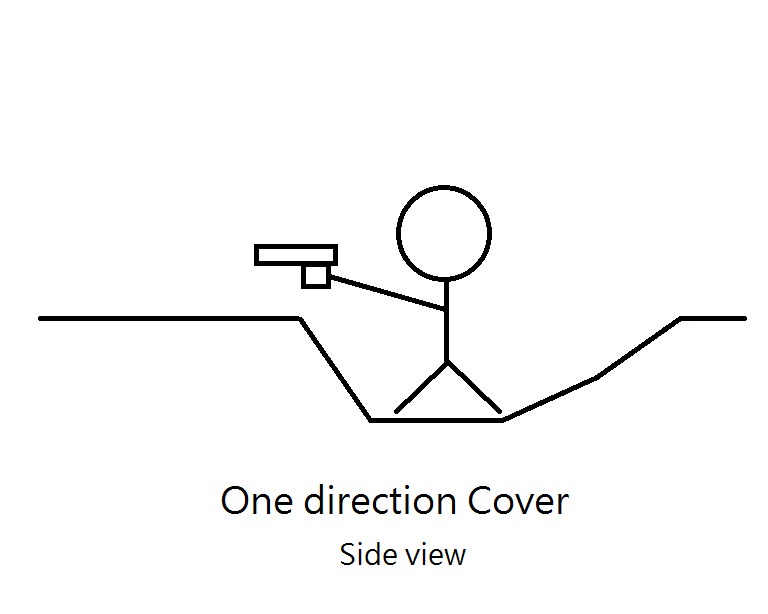 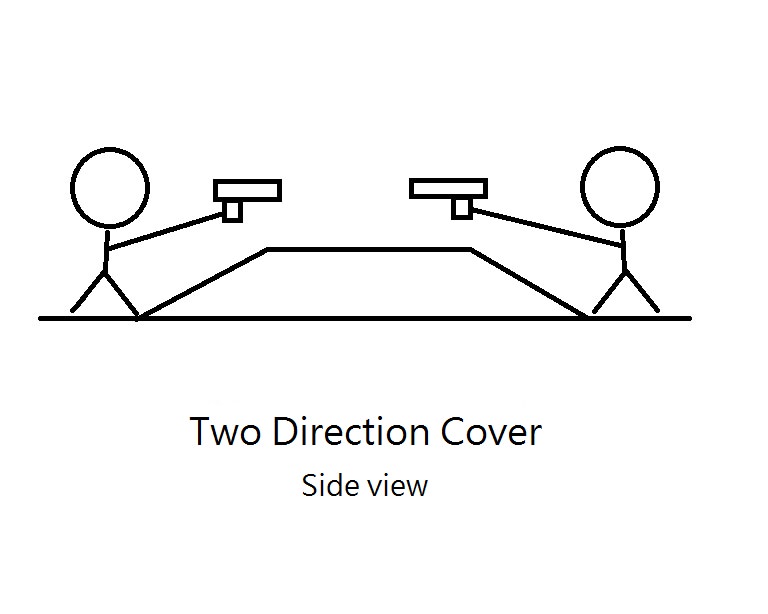 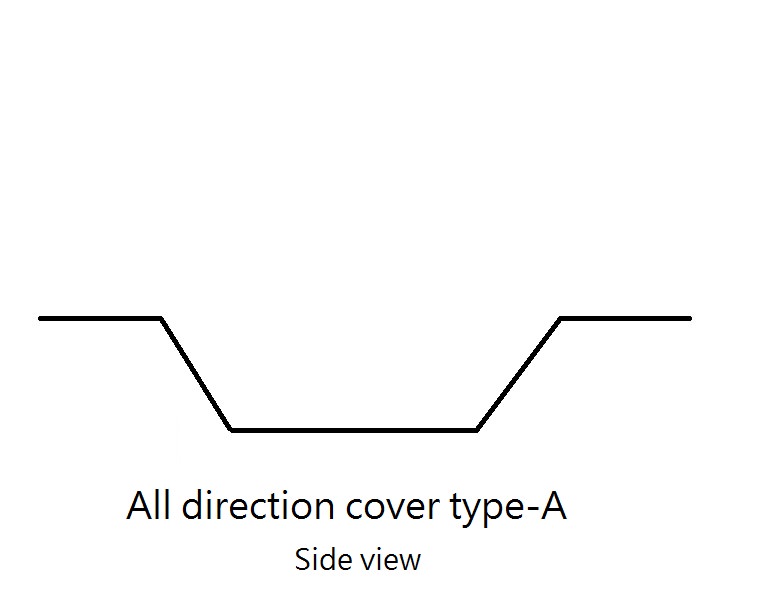 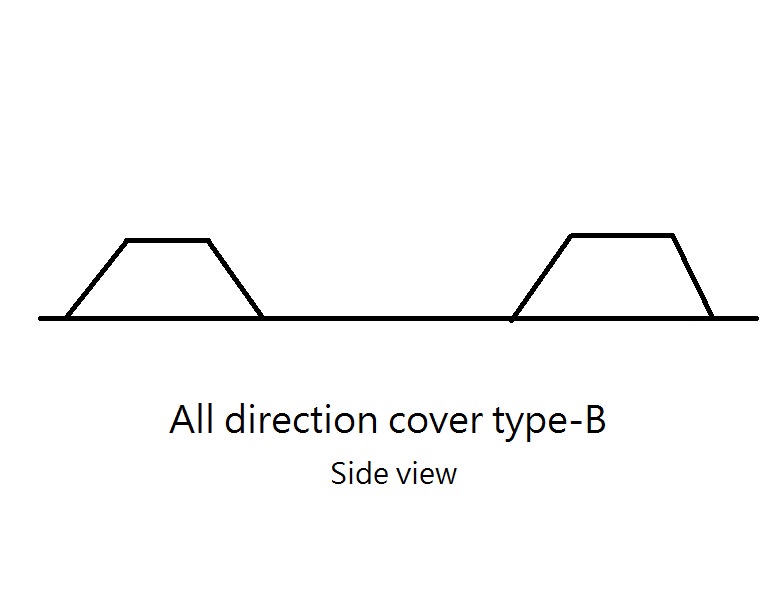 C. The skin of cover. 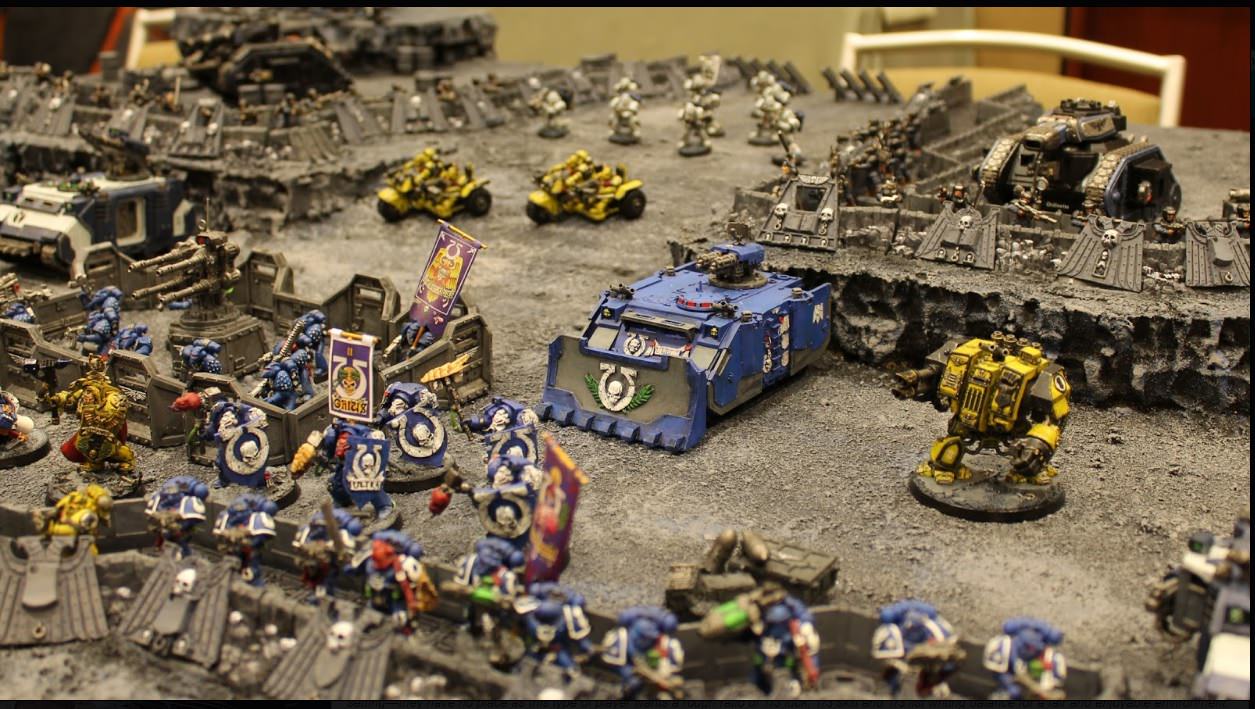 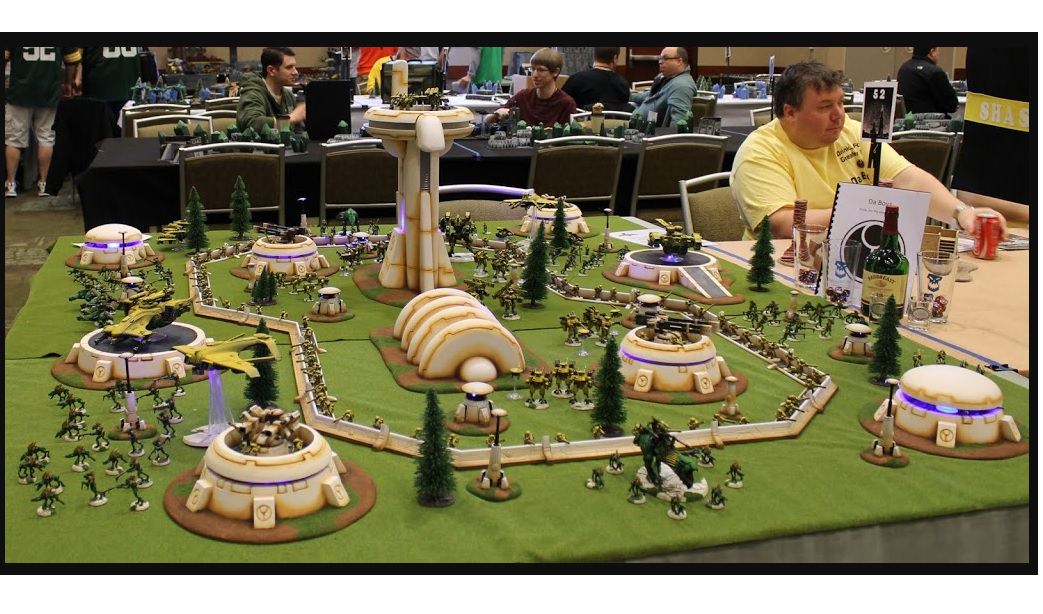 D. To make a large space in every cover. (About 20 entities)

E. The new cover system - the defense degree by percentage of entity in the cover.

I try to use an example to explain this concept.

To use real buildings to do it. 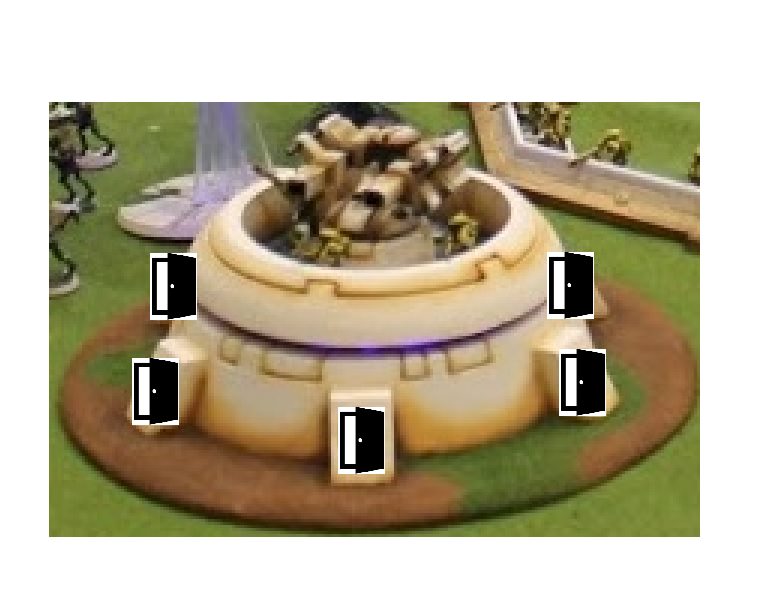 [I] What problems would we face about the sync-kill?

A. What's the function of Sync-kill?

There are so many possibilities, but I just want to talk one for now. The one is that the function of Sync-kill is an ability to kill enemy. (One entity or one entity of one squad.)

[III] In this case, what problems would we face?

A. What will happen when there are 2 squads using their Sync-kill ability at each other?

C. What are the conditions of executing sync-kill?

A. I think the executor of both sides will use sync-kill to kill each other.

B. To make sync-kill become rare to prevent it from abusing.

C. The resource system is like the faith system of Battle sister in DOW1:SS. That means players have to gather Faith resource on SP and very squad can use Sync-kill ability .

E. Both squads can leave the Sync-kill zone, when the sync-kill is happening. After that, the sync-kill executor will teleport back to his squad.

III. There are so many details need to be discussed and I just put some main things on table. The problem of sync-kill is about all system, so it's hard to design it alone.